American Banjo Museum > About Us 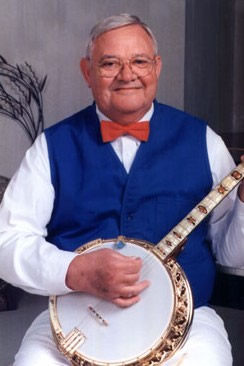 MISSION
The mission of the American Banjo Museum is to preserve and promote the banjo while expanding appreciation and understanding of its history and music.

Your ticket for the: About Us