MISSION: The mission of the American Banjo Museum is to preserve and promote the banjo while expanding appreciation and understanding of its history and music. 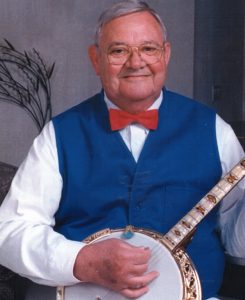 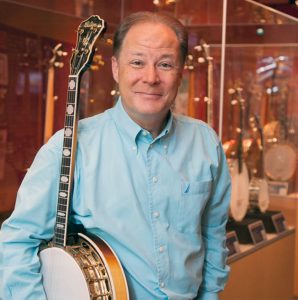